A Smart Phone Case, A Breathalyzer, A Game, A "Taxi-Hail". Introducing The iDrink.

How Beer Saved the World should be watched by all…Yes, while having a beer.  After all, it’s a celebratory presentation of something most of us enjoy.  This show traces the important role that beer has played in human history from the probable origins of the first beer at the dawn of history to the development of a special beer for use in zero gravity space missions. Did you know that beer was critical to the birth of civilization? Scientists and historians line up to tell the amazing, untold story of how beer helped create math, poetry, pyramids, modern medicine, labor laws, and America.

If you think beer is just something cold and filling to drink during sporting matches then, boy, are you ever in the dark. It turns out beer is responsible for, a multitude of inventions and systems that we all take for granted today; but without them, we would all struggle to survive. Beer is the one of the greatest inventions of all time! Watch for free at the source below! 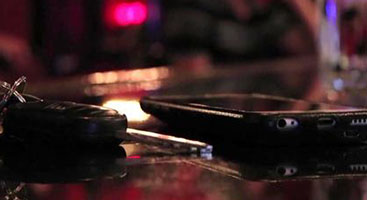 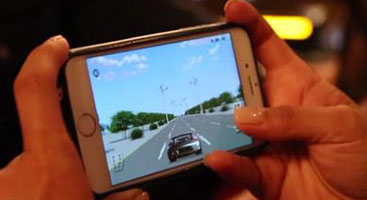